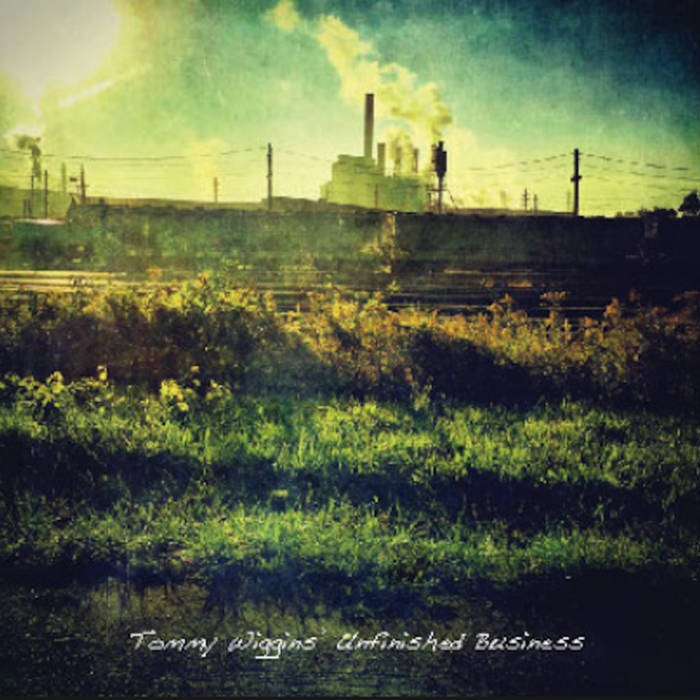 It's a sound as broad as Wiggins' own career, tracked in the same home studio — Tommy's Tracks — where he has recorded, mixed, or mastered albums for scores of artists.

A rock & roll lifer, Tommy Wiggins is still moving forward, with Unfinished Business serving as the newest chapter of a story that continues to unfold.

Hats off to my Americana duet-singing amigo Larry Haack on Count Your Blessings.

Thank you, David Goldman for decades of supporting my music.